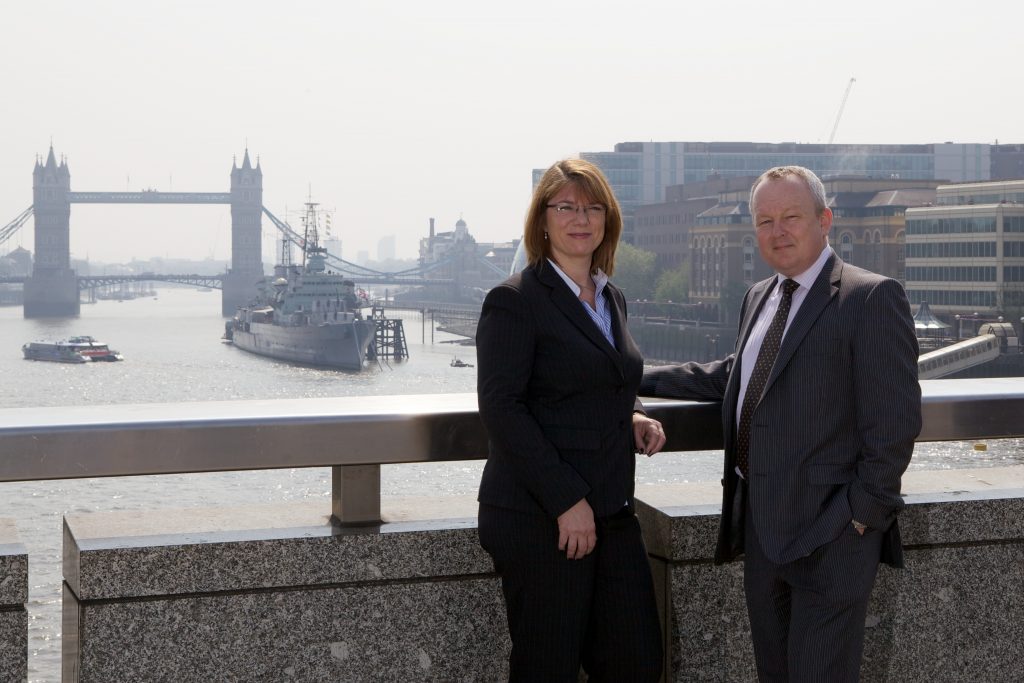 Going into 2008, Laurence Fitch and Ruth Dawe were looking for a fresh start. As the economy reeled from the banking crisis, Laurence was having to wind up the import business he ran with his father, and Ruth was facing redundancy from her role working as a Chartered Tax Adviser for a large international investment bank.

The journey to franchising

It was time to take a new direction, and both Laurence and Ruth were clear that they wanted to run a business together – but what that business should be, eluded them.

Laurence comments: “We wanted our own enterprise, something we were in control of, but we had no ideas for a product or service around which to build a venture. A franchise was the obvious choice, as it would leap that hurdle, providing us with a ready-made and proven concept.”

“One thing we did recognise was that we wanted a ‘white collar’ franchise, something that would draw on our business backgrounds and the skillsets we’d honed over our careers.”

With the specific aim of exploring franchises which would focus on business-to-business services, Laurence and Ruth attended The British & International Franchise Exhibition at London’s Olympia in early 2008.

The first stand to catch their attention was that of business management specialists, Auditel. After thorough discussions with members of the team at the stand, Laurence and Ruth felt very positive about the company.

“It seemed too good to be true that we’d found our perfect business within moments of walking into the exhibition,” says Laurence “so we spent three or four more hours exploring the hall and talking to other franchise brands. That was a useful experience and did bring another franchise into consideration, but Auditel were always the front-runner, to be honest.”

Deciding which franchise to chose

After the exhibition Laurence and Ruth carried on their research and due diligence, attending discovery days with Auditel and the other franchisor they had met at the event but, ultimately, Auditel felt like the right choice.

“From the very first conversation at the exhibition, it was clear to Ruth and me that the Auditel approach and business model was very aligned with our own values and way of working,” explains Laurence. “We felt very in synch with them, which was important because we’ve always been driven to achieve, and we needed to work with an organisation who had ambitious plans for growth.”

“We didn’t ever want to feel we would be held back, and Auditel were clearly open-minded to developing the business and its processes.”

Laurence and Ruth became owners of their Auditel franchise in September 2008, signing up to a ten-year license with the brand.

They benefited from training pre and post the launch of their business so that they had the skills to help acquire clients, and the know-how to use the back-end systems which would support the operation of their new business.

Neither Laurence nor Ruth wanted to be tied to a desk within their new business, so from the outset they agreed they would each have their own clients. This allowed them both to get out and about networking and prospecting with local businesses, and to spend time on site with clients as they helped them review their business spending and resources.

“It’s ideal that we are both ‘out in the field’ because we are able to share knowledge and experience with each other, and it’s great to have a partner to bounce ideas off,” comments Laurence.

“Quite quickly we each developed specialist areas of expertise within cost management, with Ruth having a focus on telecoms projects, and me a focus on energy and fuel. Sometimes we might transfer a client to the other person, if we feel it would be a better fit for that client.”

“In terms of the operational side of things – running our own business –  Ruth is responsible for our finance and accounts while I take the lead on marketing, but we very much run things as an equal partnership.”

Being part of a franchise network

One of the advantages of taking on a franchise is that it brings the ongoing support of the franchisor and the opportunity to access peer-to-peer support from the franchise network.

“The early stages of running your own business can be daunting, not to mention demanding of your time and energy, so it really helped that there was always someone available at the Auditel head office to offer support in those first couple of years,” reflects Laurence.

“We also benefit from regular local and regional meetings with other Auditel franchisees. The franchise network is a fantastic resource in itself, because franchisees who are running the same business as you will share their experiences, challenges, expertise and ideas – you all contribute to and profit from this shared knowledge-base.”

Laurence and Ruth recently renewed their franchise license with Auditel, committing to a further ten years as franchisees with the brand.

“A franchise with Auditel has allowed us to build a business which we’ve felt motivated to put our hearts into for ten years already, and which we’re proud and happy to continue doing for another ten.”

“Running your own business is hard work, and at the start is very hard work, but it’s a great feeling building something for your future.”

Auditel will be exhibiting on Stand C340 at The British & International Franchise Exhibition, Olympia, London 1 – 2 February 2019. The team look forward to meeting you and helping you learn more about this exciting business opportunity. 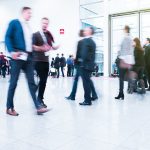 Meet the Auditel team at The National Franchise ExhibitionShows & Exhibitions 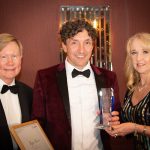